BVN
Projects
"There will be schools within the school, making them flexible, easy to change and collaborative among themselves"
Meredith Ash, NSW director of public schools

show quote
1 of 8
Previous
Next

In April 2014, BVN was engaged to assist with the development of a new school in the iconic UTS Lindfield campus for the Department of Education and Communities (DEC) NSW.

BVN facilitated initial visionary workshops with the DEC team to establish guiding principles for the project, which were educational, reflecting the needs of contemporary learners, as well as architectural in recognising the significance of the building and site. The building was built in the early 70’s and won a 1978 Sulman award. 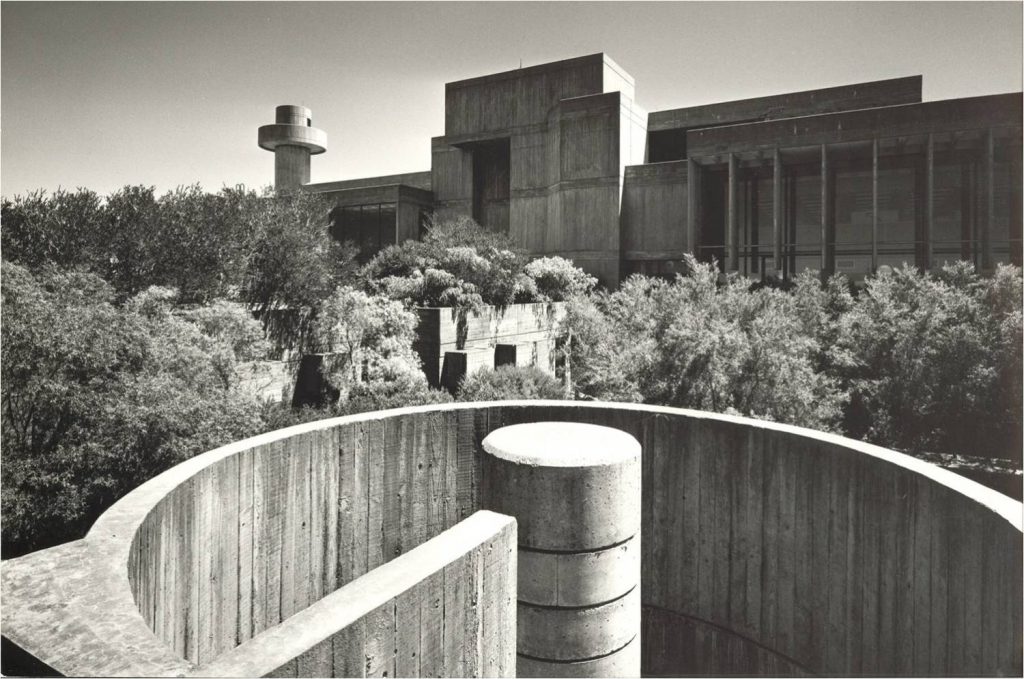 Guided by Professor Heppell, the team worked closely with the DEC to develop innovative options for the educational model including investigating ideas around birth to death learning, schools within schools, stage-not-age, and university and research partnerships. The options were influenced by, and presented to the public as part of a five week consultation campaign.

Developed and managed by BVN, the campaign included a series of events ranging from an afternoon tea for local residents to a major two-day consultation involving students, educators, principals and the local public. Over the two days, events ranged from small forums, workshops and a public lecture given by Professor Heppell. During the course of the consultation period, over 4000 people viewed the virtual community consultation website developed for the project, with over 400 people providing input in the form of ideas or comments. 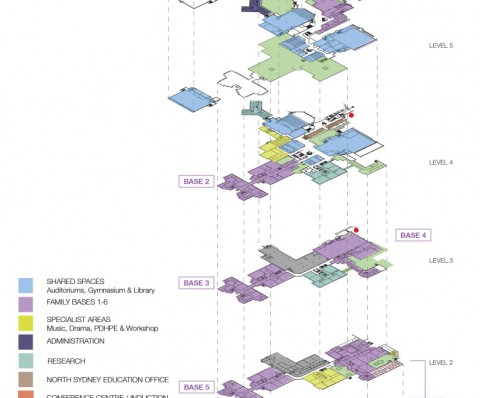 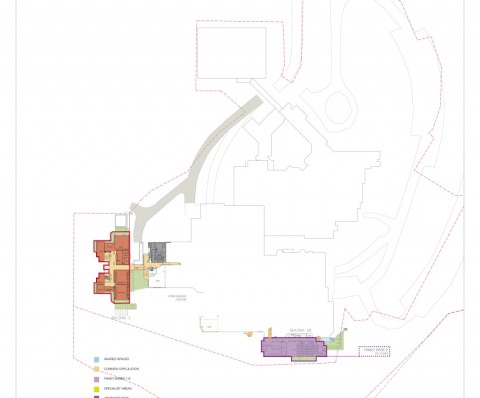 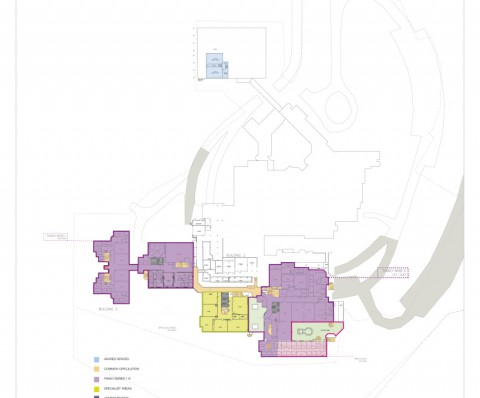 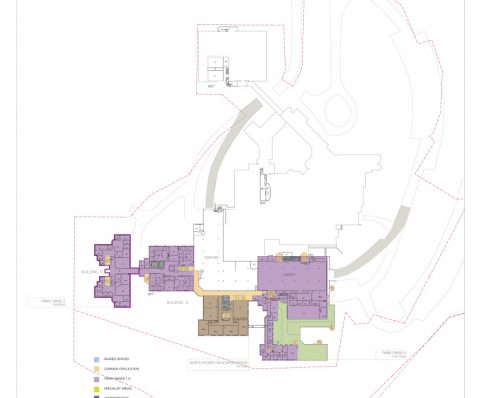 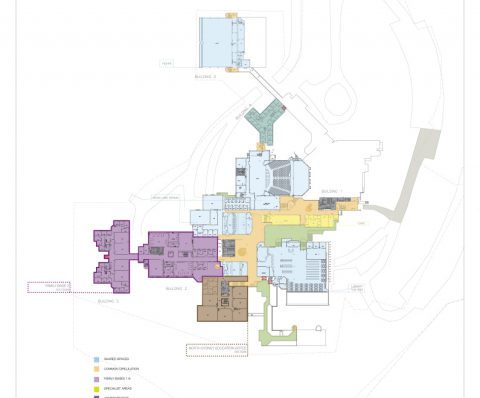 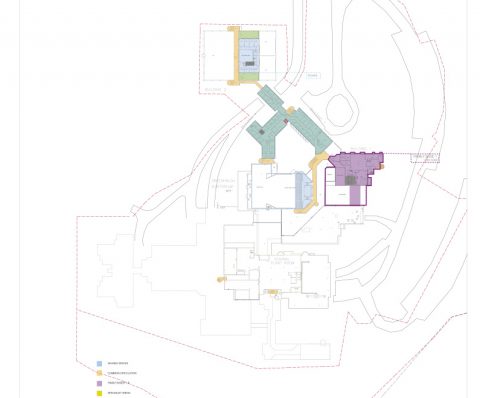 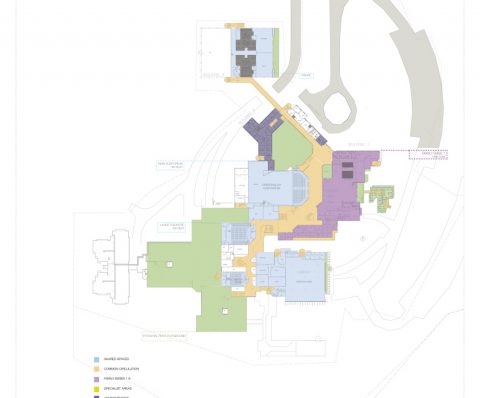