Meet Tristan, one of our Data Analysts at BVN, sharing with us his experience firefighting during Australia’s worst ever fire season.

Tristan Anlezark is a Data Analyst here at BVN, who is also a volunteer fire fighter. We wanted to share with you a post he shared with us in December as the fires were starting to take on cataclysmic proportions. Sometimes hearing it from someone on the front line is the most powerful way we can understand what it’s like for our firefighters, out there battling the blazes to save our lives, our country and our homes. Thank you, Tristan, for being one of the brave people who have risked your own safety to ensure ours. 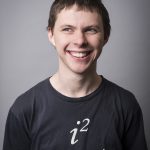 Recently I have been taking time off work to go fight fires.
I live in the Blue Mountains which, like much of Australia at the moment, is on fire. The enormous fires to the north and south threaten every home in the region and have been pouring smoke all over Sydney for the past few weeks.
People have been asking about it, so here’s some common questions and answers.

How is it going?

Bad. Really bad.
This fire season is unprecedented. We’ve never seen anything like it before, and resources are stretched to the limit. As I mentioned before the Blue Mountains has fires to the North and South (we’re surrounded!) We’re really feeling the pinch as everyone is already exhausted. There were similar fires in 1994 and 2001 and we had help from firefighting agencies all around Australia. This time there’s so much fire around that we’re having to go it alone. 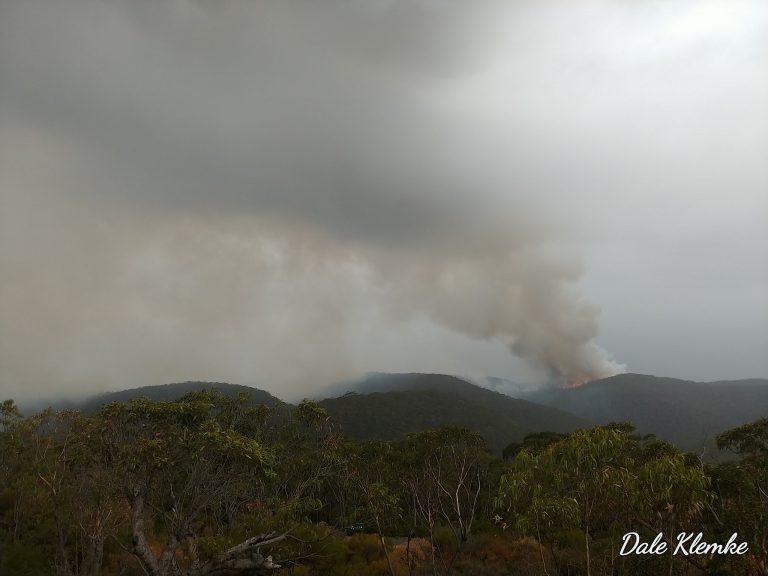 Bushfires on the scale we’re currently facing are better described as weather events. The only thing that can extinguish blazes this large is heavy and continual rain. My favourite comparison is a cyclone – you save what you can and wait for it to pass.

What do firefighters do?
When conditions are safer, we can attempt more direct measures. The classic ‘wet stuff on hot stuff’ method we all know and love, or ‘dry’ techniques where we literally rake the leaf-litter out of the way of the fire, denying it anything to burn. 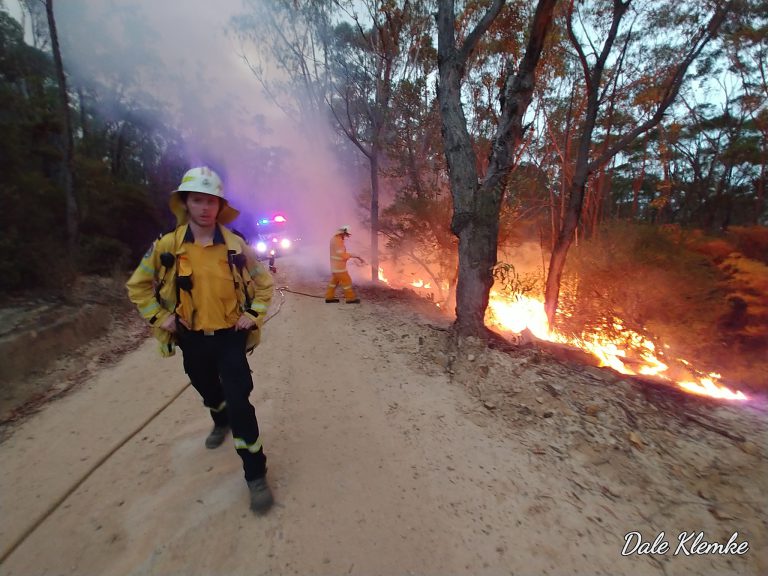 Is it worse because of Climate Change?

Yes. This isn’t in doubt.

BVN is cool (A new reason)

BVN has been exceptional in giving me indefinite special paid leave, which is an exception to the rule; many employers have only allowed firefighters to take annual leave.
I have friends who have given the entirety of their holidays for the year to fight these fires. This occurs not due to business owners being too psychopathic to see the value of firefighters, but due to small businesses not having the capital to spare. I cannot understate the value of companies like BVN who give freely of their staff to fight these fires. 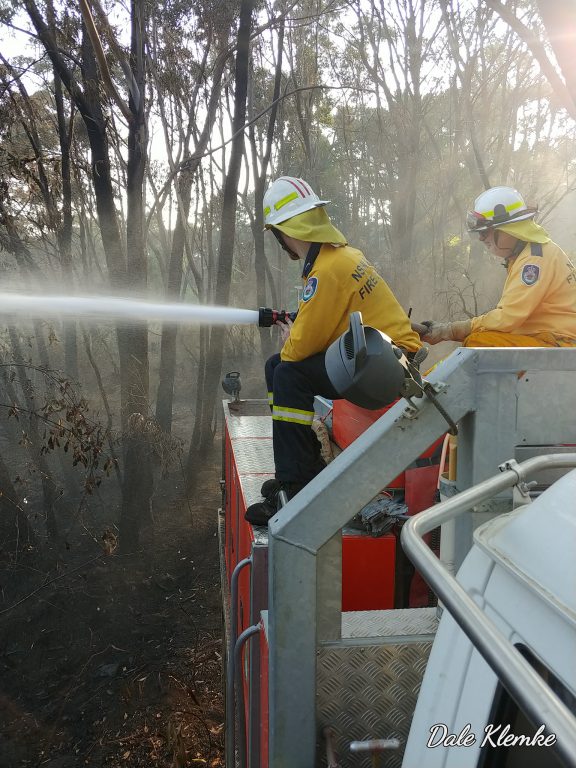 “Not on fire” is a better future in my book.