The Australian Embassy Bangkok is the winner of the Civic, Culture & Transport category at the INSIDE World Festival of Interiors that is part of the World Architecture Festival in Amsterdam. This put the Embassy in the running for the INSIDE World Interior of the Year 2018. 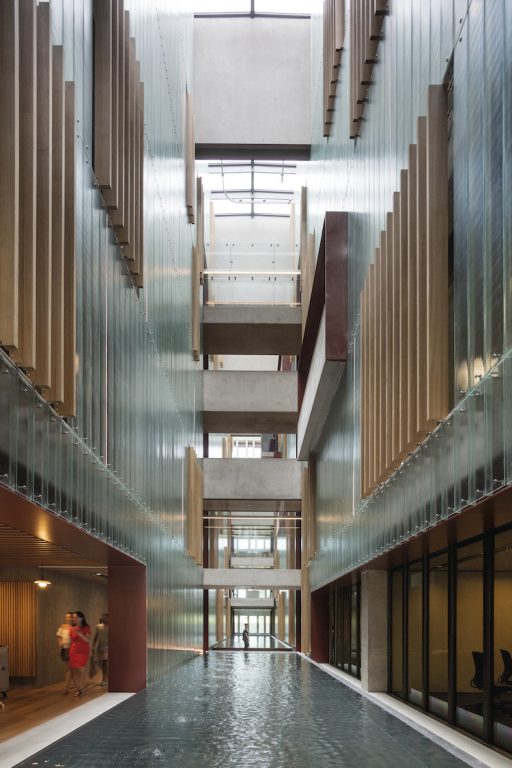 BVN Principal James Grose commented “It’s an honour to design an embassy for one’s country – it will stand for decades as a symbol of the culture and sensitivities of Australia.”

“It is a tremendous confidence booster for Australian architects, to have Australian designs being recognised at the highest levels internationally,” noted James.

The Embassy design reflects a blend of modern Australia and contemporary Thailand to form a potent symbol of the cultural and diplomatic ties between the two countries.

Described as “a building from another time” by Professor Tom Heneghan, the embassy was developed with great care in construction, detailing and selection of materials. “As is typical in traditional Thai architecture, both exterior and interior spaces are animated by water, with evaporation mitigating high air temperatures and sunlight reflecting off pools to brighten ceilings and the undersides of canopies,” wrote Professor Heneghan. 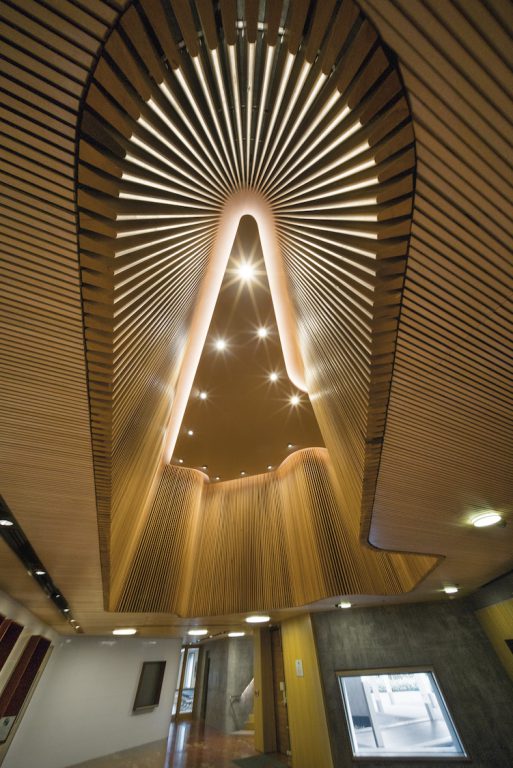 INSIDE festival runs alongside World Architecture Festival (WAF) and attracts a crowd of internationally recognised architects each year. This year a total of 535 projects were shortlisted from 57 countries.

Winners of the INSIDE World Interior of the Year 2018 will be announced after category winners present to the Super Jury on 30 November, which is the final day of the festival. 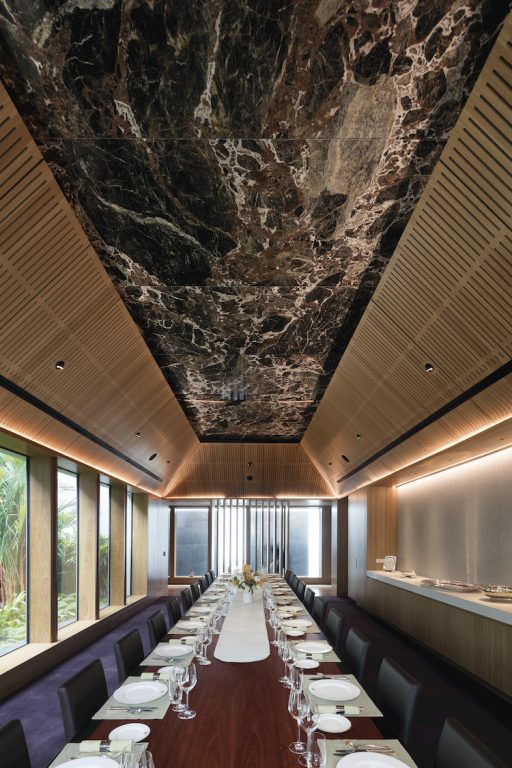